In a time when sheep were being bred with neck folds and body pleats, the pioneers of the Geelbek Merino started breeding a plainer bodied sheep. For decades they selected for the economic traits to produce wool and mutton and the adaptability to be veld reared. Only in the 80’s did other breeders acknowledge that a plainer type of sheep far outperformed a developed type and the Geelbek contribution to the industry was at last recognised. 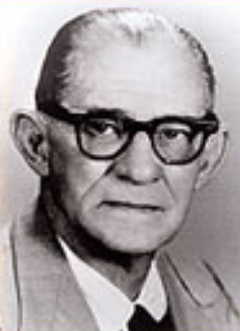 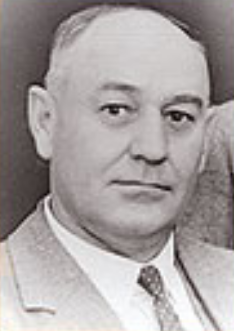 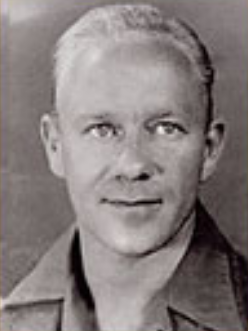 History And Impact On The SA Merino Industry

Historically, the general type of Merino sheep bred in South Africa from the beginning of the twentieth century
until the 1980’s were sheep with body pleats as well as neck folds.

The neck folds and body pleats were believed to be desirable due to the theory that a greater mass of wool was produced on a larger skin area.

In 1926 Mr A.J. Pepler, a sheep and wool officer and lecturer at Potchefstroom Agricultural College, started a two-year visit to Australia where he inspected all the important Merino sheep stations and their studs.  He found the Australian sheep generally  ‘’plain bodied’’ but frontal development was encouraged
especially with the animals exhibited at shows.

In 1928 Mr Pepler returned to South Africa, in favour of a plain bodied Merino, which he believed would adapt better to the harsh conditions in the sheep farming areas of South Africa, than the developed type.  In the Richmond district he found two breeders, Fanie & Fransie Naude of the farms ‘’Geelbeksfontein’’ and Nooitverwag’’, who shared his views and they joined forces.  Mr Pepler was opposed to using the existing stud because of how developed and pleated the sheep were and after much soul searching the whole stud was sold in 1935.  Mr Pepler then selected, on plain bodied lines, a nucleus of ewes from the flock and together with 2 rams ‘’Stry’’ and ‘’Nowhere’’ they started breeding the Geelbek ‘’gladdelyf’’ Merino.

They registered the ‘’Geelbek Gladdelyf Merino Stoet’’ and started breeding their Merino sheep toward a plainer type until 1948 when the management of the stud became the responsibility of Tinus Naude. Although Fanie Naude and Abe Pepler are rightfully regarded as the pioneers in the of the ‘’Geelbek Merino’’, much credit must also go to Tinus. At a time when almost everyone the breeding of merino sheep were doing their best to discredit the ‘’Geelbek’’, Tinus kept a level head in his firm belief that the breeding policy of mating type to type over and over was the correct one. In so doing he was largely responsible for the fact that the ‘’Geelbek’’ is known for its pre-potency. The desired traits to produce wool as well as mutton, together with hardiness and adaptability, were carefully selected for and, generation after generation, were repeatedly prioritized in the breeding policy.

The establishment of Veld Merino Clubs in the mid 1980’s played into the hands of the Geelbek Merino. It became clear to Merino breeders that a plainer type of sheep far outperformed the developed type.  The selection index figures showed that the Geelbek rams scored very well as far as Body Weight, Clean Fleece Weight, Average Daily Gain, Fibre Diameter Index and Staple Length Index were concerned. Their general appearance was much better that the developed rams which managed to stay in the group, after 50% of them had already been culled.

The significant contribution to the Sheep and Wool Industry in this country by the above-mentioned breeders was at last being recognized.
Today the Geelbek Merino is regarded by most as the ideal dual-purpose sheep for all part of South Africa. 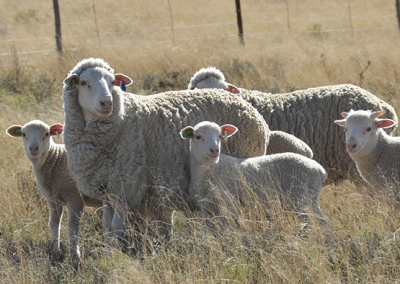 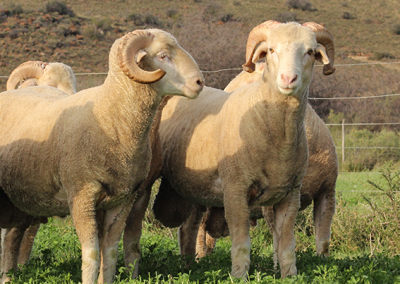 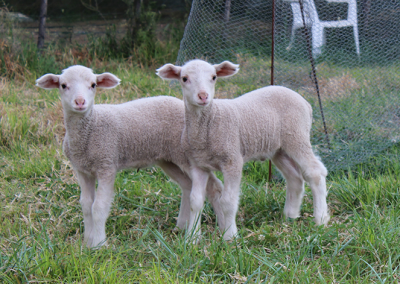 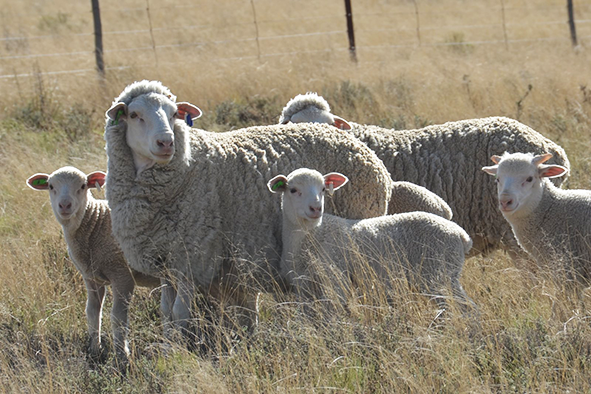 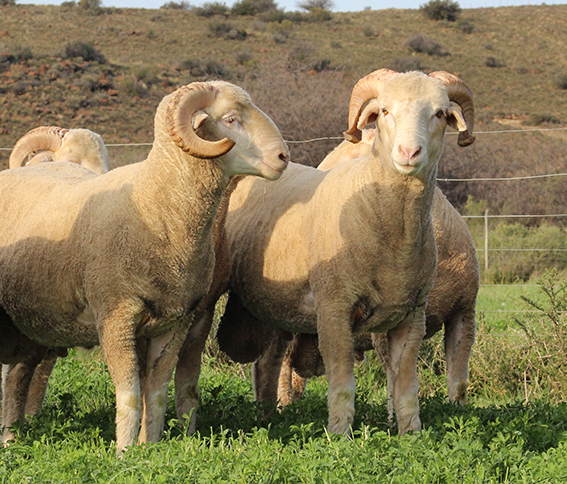 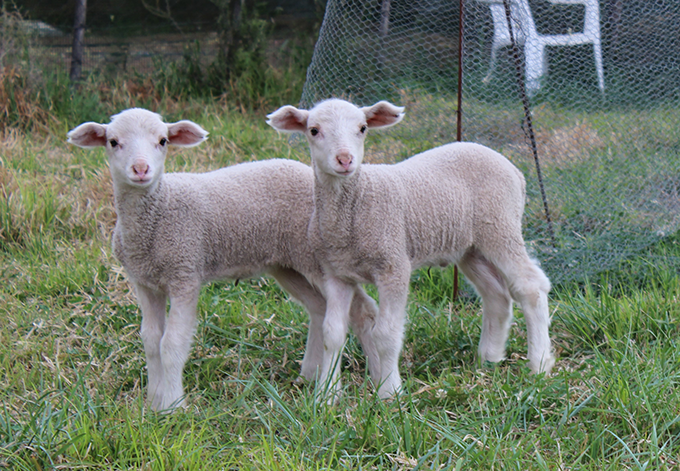